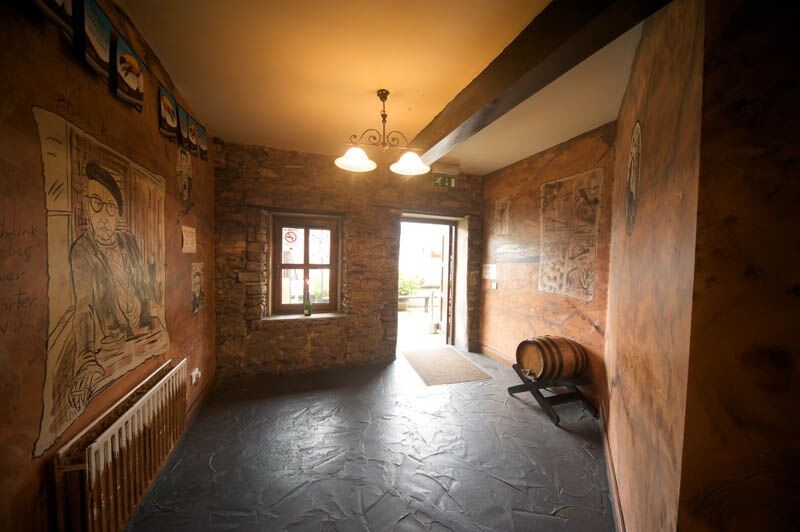 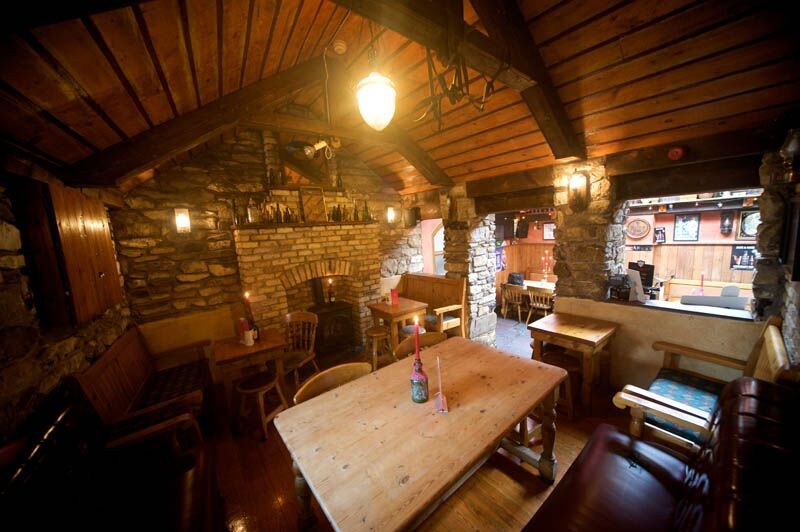 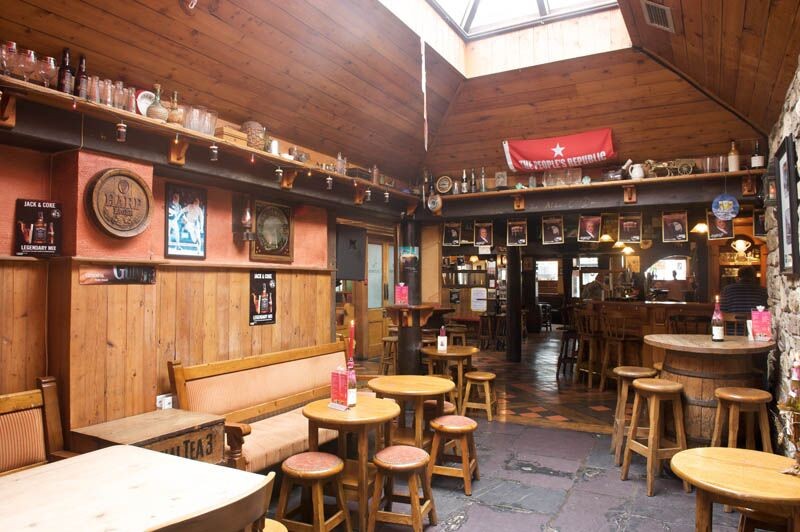 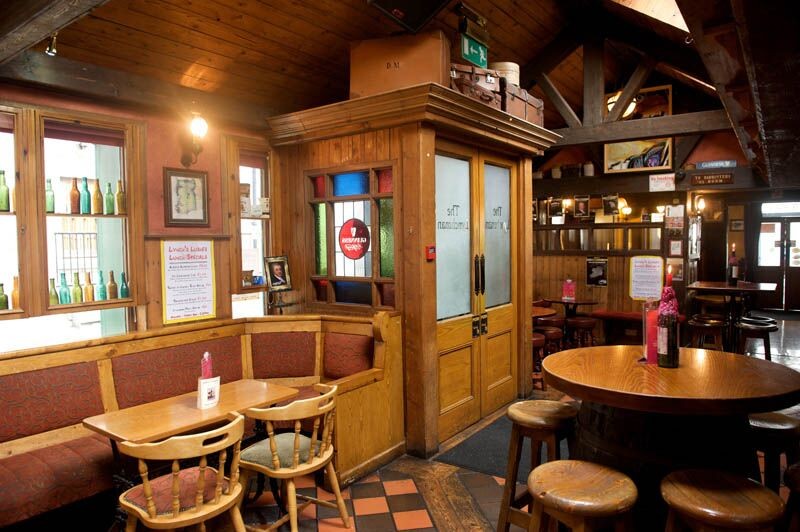 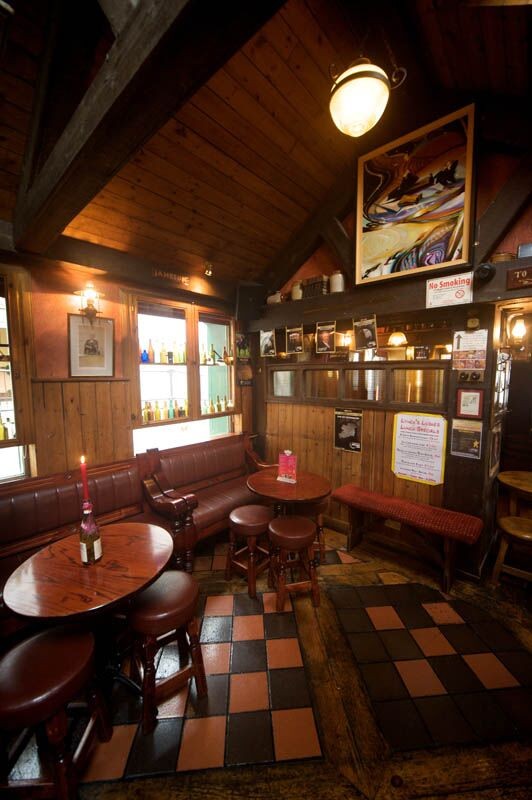 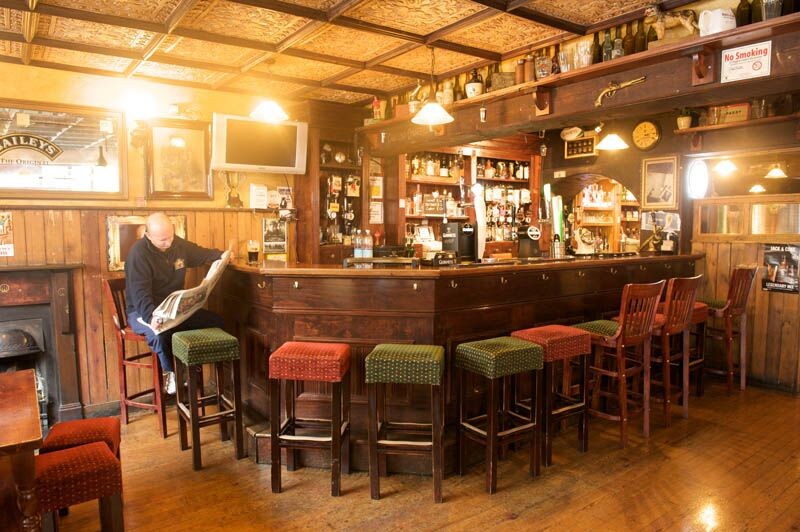 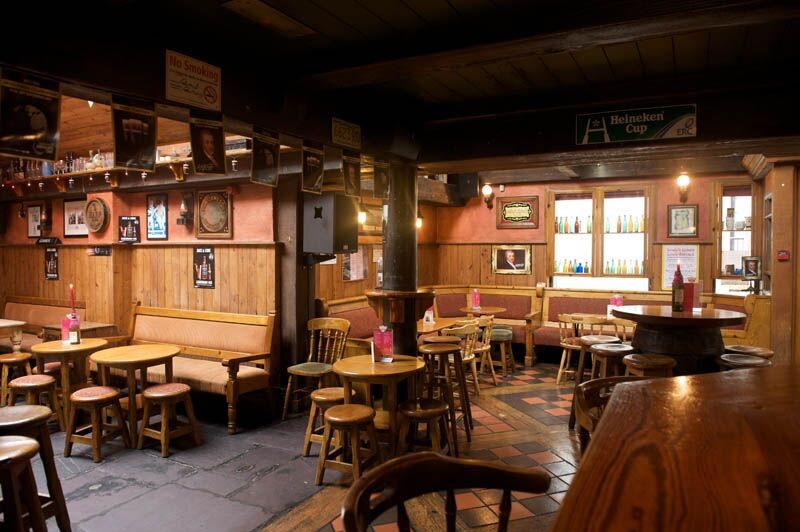 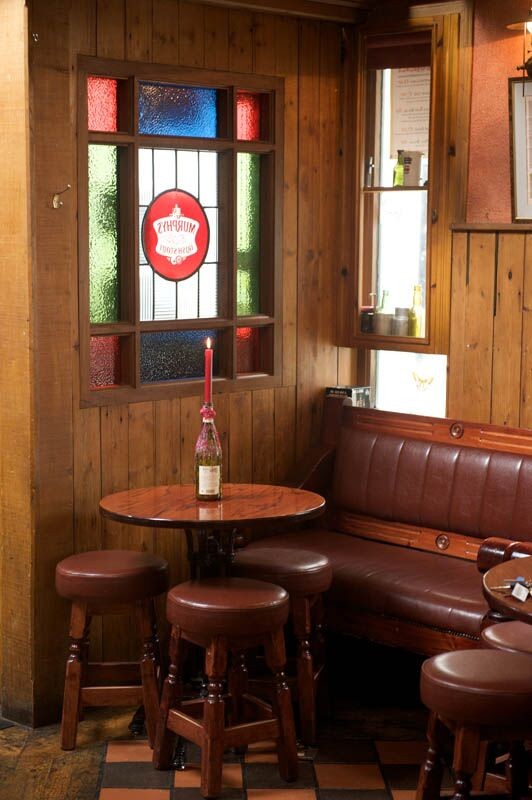 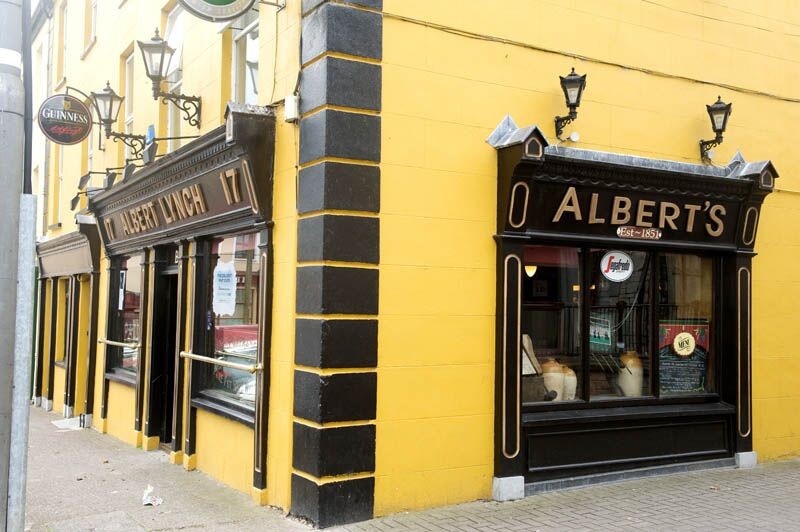 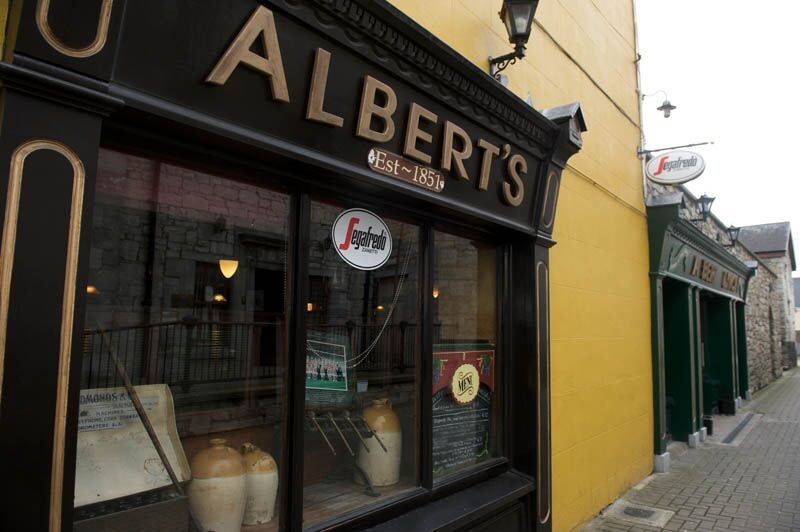 ALBERT’S AS IT IS AFFECTIONATELY KNOWN IS A PUB IN THE SAME FAMILY ownership for over a 100 years
It has retained its original character but changed appropriately and professionally over the years and survived. It’s a pub with a warm and welcoming atmosphere and a cheerful and caring staff that serve top quality draught Irish beer, stout, ale and a wide selection of bottled beers, wines, spirits and cocktails. Albert’s has the traditional Irish bar charm offering a unique interior design with lots of seating, full of nooks and crannies for its customers to chat within. In contrast to the old style the bar has many luxury extras such as HD plasma technology, ideal for viewing weekly sporting events and matches. Lying outside the bar is the beautiful “ash garden” with seating nestled amongst potted plants. A great place to go for a drink on your own or with a group of friends, spotlessly clean, safe and where you will feel at home and will go away wanting to come back.

THE BUILDING HOUSING ALBERT LYNCH’ S was originally part of a Church of Ireland school for the Cloyne diocese. After the diocesan college closed, local landlord Sir Denham J. Norreys of Mallow Castle bought the buiding and then leased it to a Daniel Relihan, who became the pub’s first licensee on 1 September 1851.

In 1875, the lease was acquired by Denis Browne who took over the licence on 22 June that year and the license has been in the same family ever since. Though Denis was licensee, much of the daily work was done by his sister Barbara.

In January 1910, the Browne family agreed to sell the lease to Barbara’ s husband Albert Lynch and the pub still bears his name today. Albert used the pub’s location across the road from the town’s “Fairfield” and next door to Mallow Courthouse to great effect.

AS WELL AS FARMERS AND CATTLE-DEALERS, his clientele included criminals and rogues, judges, lawyers and policemen. He used the extensive college buildings to the rear of the pub to store fodder and animal foodstuffs, and he was one of the few people in the town supplying hay and grain to farmers on market days.