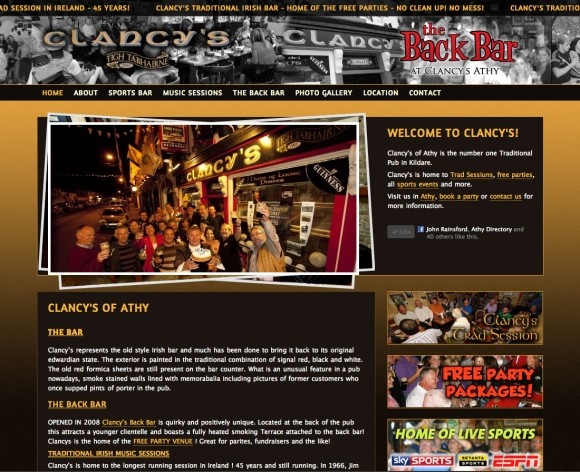 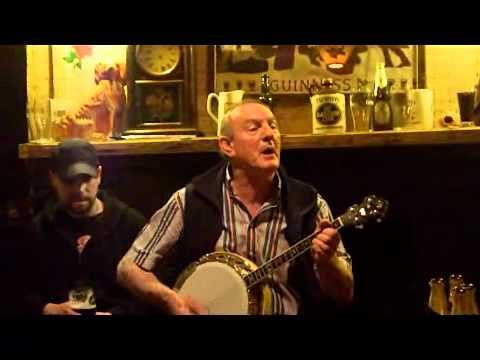 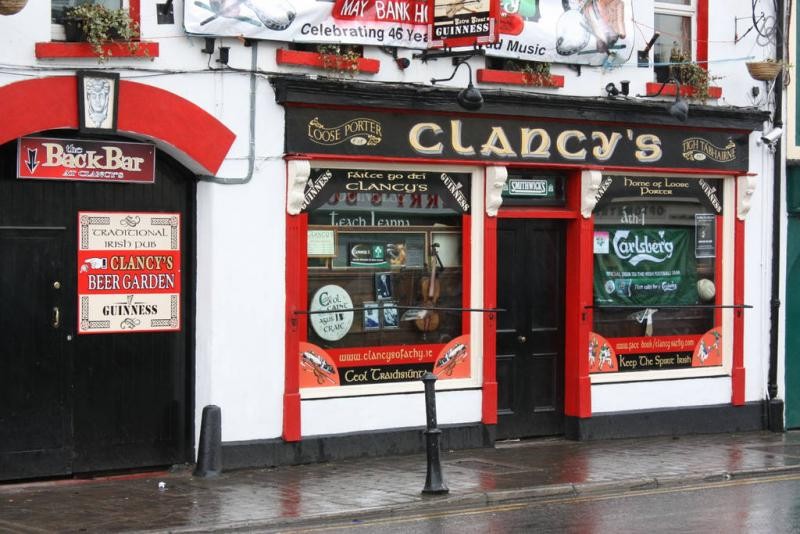 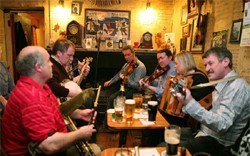 Clancy’s of Athy is the number one Traditional Pub in Kildare.
That Rare Thing, a pub where music and sport complement one another. Featured in the book ‘the Irish pub’, SEISUN- CLANCYS MUSIC SESSION CLANCYS , THE HOME OF THE LONGEST RUNNING FREE MUSIC SESSION IN IRELAND!! 2011 MARKS THE 45TH ANNIVERSARY OF THE VERY FIRST MUSIC SESSION IN CLANCY’S HOW DID IT START ? In 1966, Jim Clancy evicted all the dusty old bags of maize from the grocers storeroom and reopened it as a music room. Nearly forty five years later, Clancy’s is considered one of the greatest music pubs of eastern Ireland. The weekly ‘seisun’ still takes place. Every thursday night, somewhere between twelve and fifteen musicians now congregate here. They play fiddles, bodhrans, flutes and mandolines and sing songs. The tobacco-stained walls are pasted with scores from songbook, classical and traditional. Musicians come form all over to this very special session, the quality of musicians is second to none ! 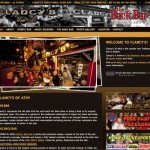 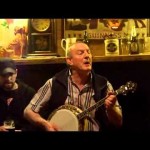 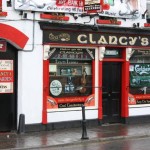 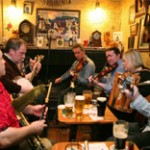