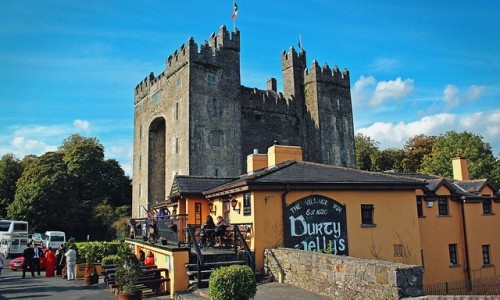 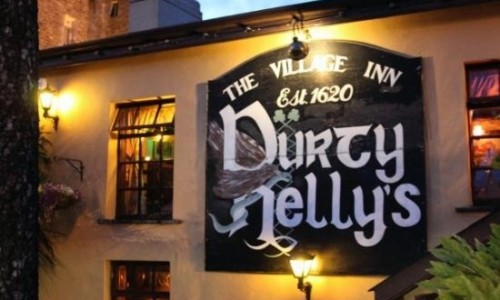 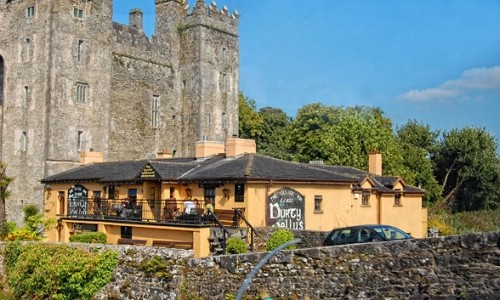 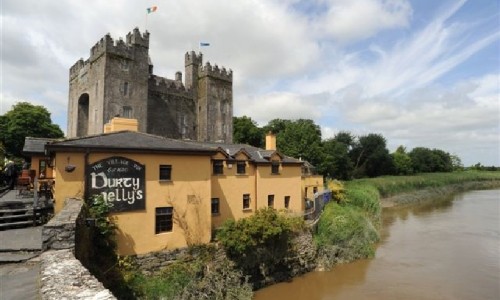 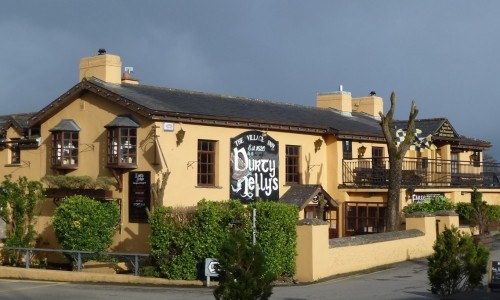 Many many moons ago in the misty past of Cratloe’s rolling country side there lived a buxom lady, tall in stature, but shapely and appealing to all. She was known simply as Durty Nelly… a name that puzzled all who had the good fortune to be granted her welcome but soon became apparent…

Times were hard in Ireland but one could say that Durty Nelly was wily and always found a way to make ends meet. She was keeper of the toll-bridge over the river Owengarney which flowed outside her window on its way to join the Shannon.

All visitors who sought to cross the bridge would have to pay their dues to Nelly – those who could not pay in cash paid in kind with the presentation of a chicken, a few eggs, a piece of home-cured bacon or even, legend has it, a bit of ‘comfort’ for the lady herself.

Durty Nelly was a woman of considerable charm, known to the virile men of the day, from Galway to Cork, Dublin to Limerick. The highway into and out of the city of Limerick was always open to these … toll or no toll …Durty Nelly’s hospitality to the many travellers coming across the bridge gained her a place in many a man’s fond memories, handed down through the centuries. 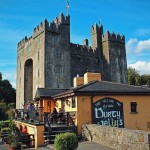 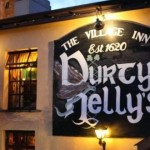 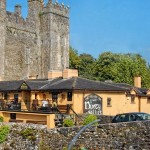 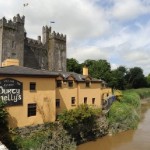 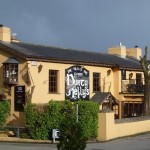