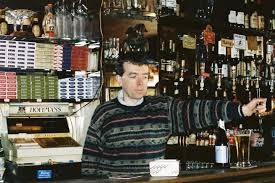 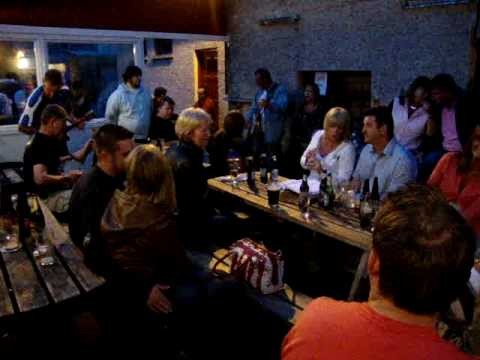 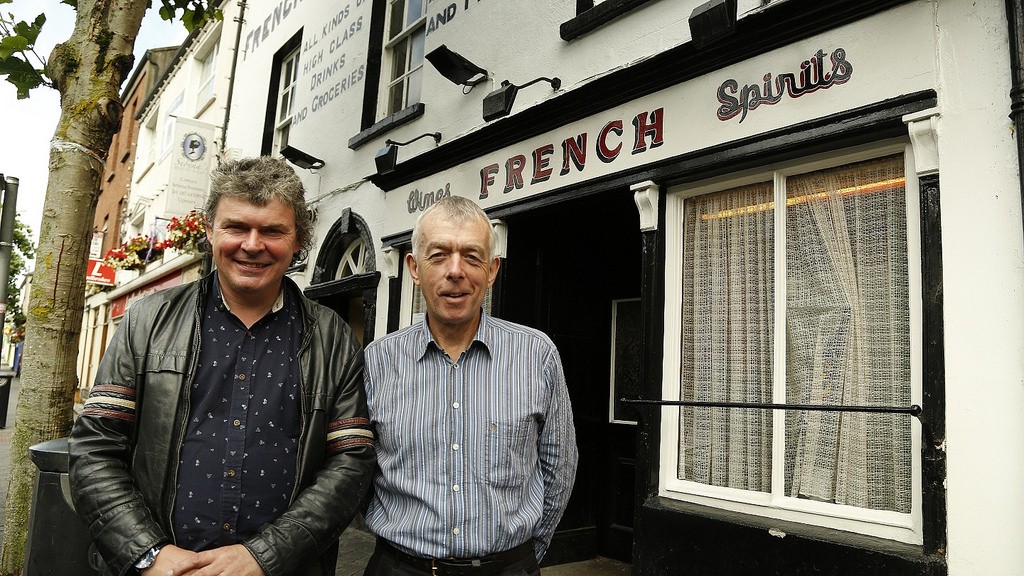 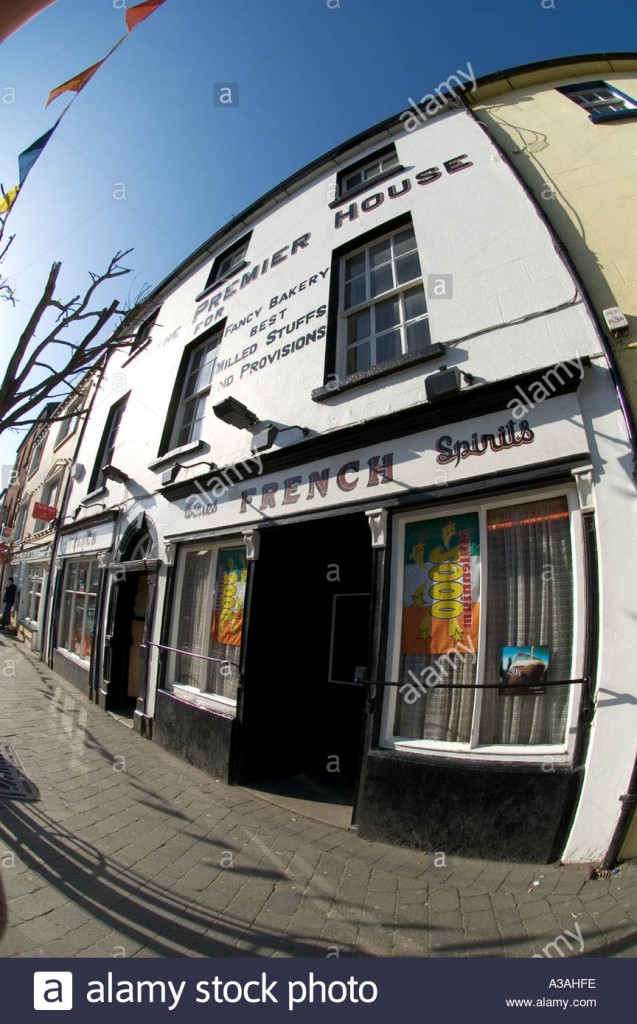 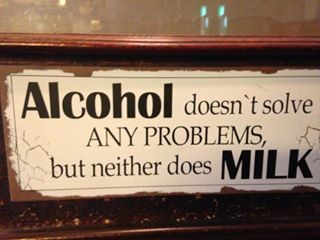 FRENCH’S IS ONE of the most beloved pubs in Gorey, Co. Wexford — a proper Irish pub that has stood in the town since around 1775.
Despite renovations over the years, it has managed to retain its old-school charm. The result? One of the most charming pubs in the south-east. Like all the best drinking holes, they serve up a mean Guinness Frenchs has to be one of the oldest pubs in Wexford. A pub with a farm supply business!! Right in the centre of the Main Street in Gorey. Frenchs has been in the same family for four generations. It is a real gathering center. Traditional Music session from 9.30 on Thursdays. Padriag Hoare said about the bar: ‘ It is almost as if proprietor Jim French ( a fourth-generation member of the French family to run this bastion of Gorey heritage) revels in the defiance of commercial influences.’ Frenchs opened its doors in 1890 by James’ great grand parents, Andrew and Julia French. Grandparents James and Catherine French took over the mantle of the Gorey institution until James’ parents John and Una inherited it in 1956. James’ parents also ran a business , manly in fertilisers and combined the two roles. Through a combination of time restrictions and a wish to retain the pub’s character, John French refused to yield to the pressures enveloping Irish pubs at the time to ‘change with the times.’ French’s stayed like it did since the early 20th century. His son, James who runs the pub, has kept that tradition alive. The only significant difference to the bar in recent years is the addition of a smoking area out the back of the pub and the introduction of a snug room. The diversity of his clientele is something that Jim is most proud of. As he says himself, there is a great cross-section of people. The younger generation have even started flocking to the pub with the addition of the smoking area. There are signs everywhere that French’s has never, and will never change. No cigarette machine (they are on the shelf), no food ( as it is all about the Pint) and old school photographs and mementos a-plenty, French’s is indeed a throwback. Next time you are in Gorey be sure to check it out, you won’t be disappointed 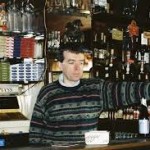 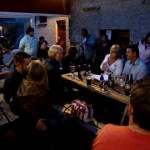 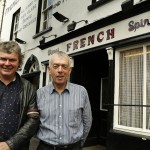 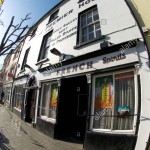 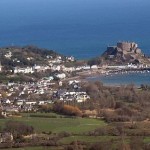