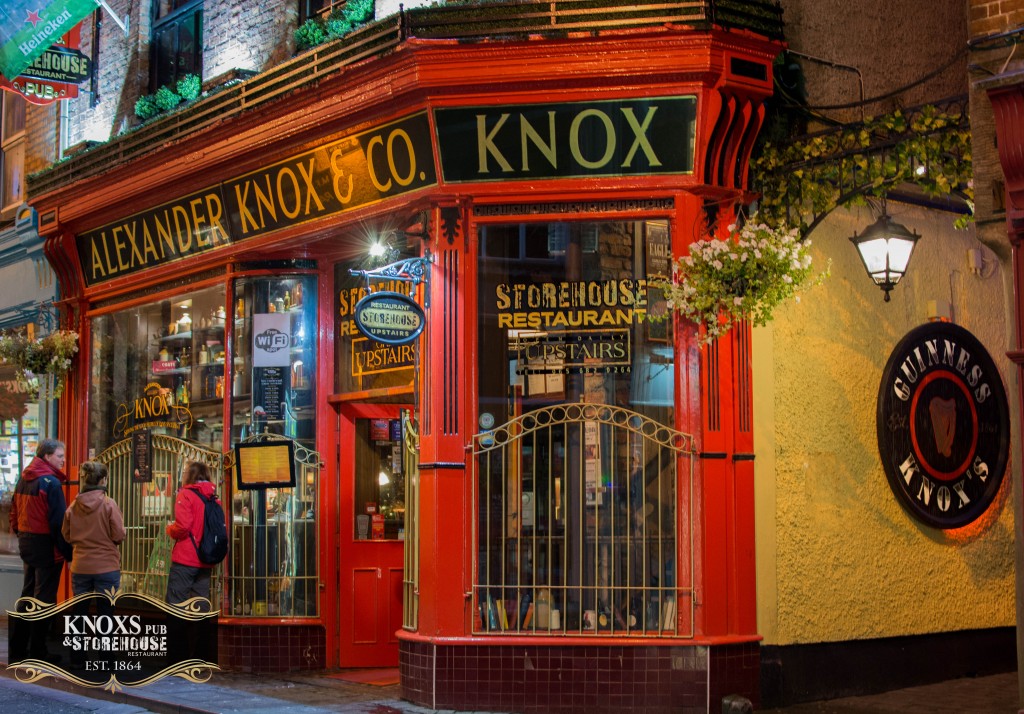 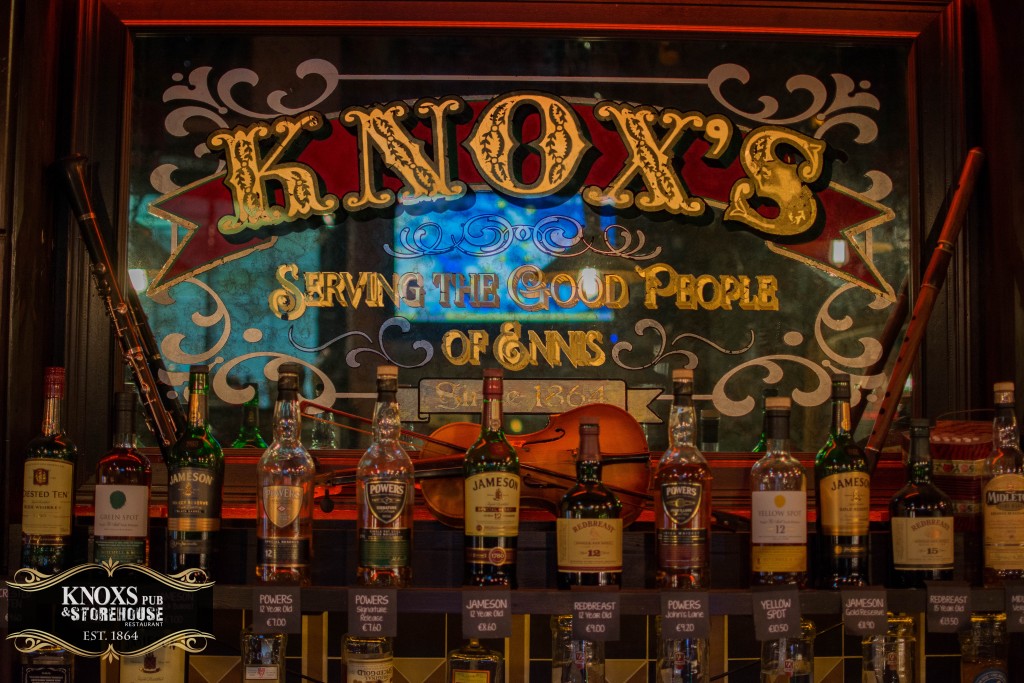 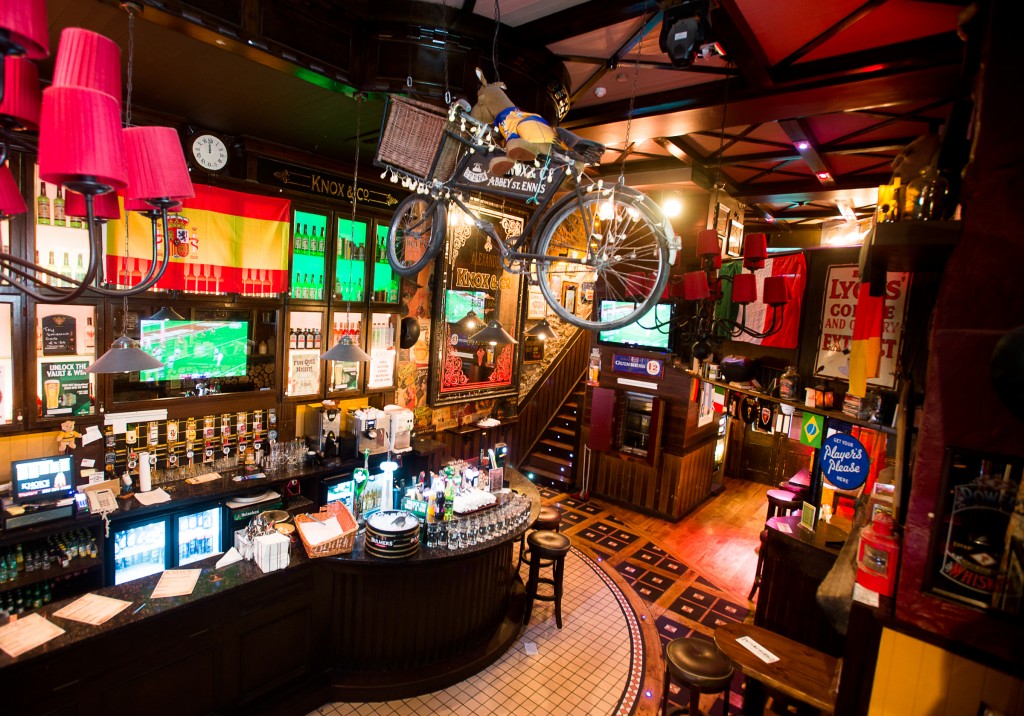 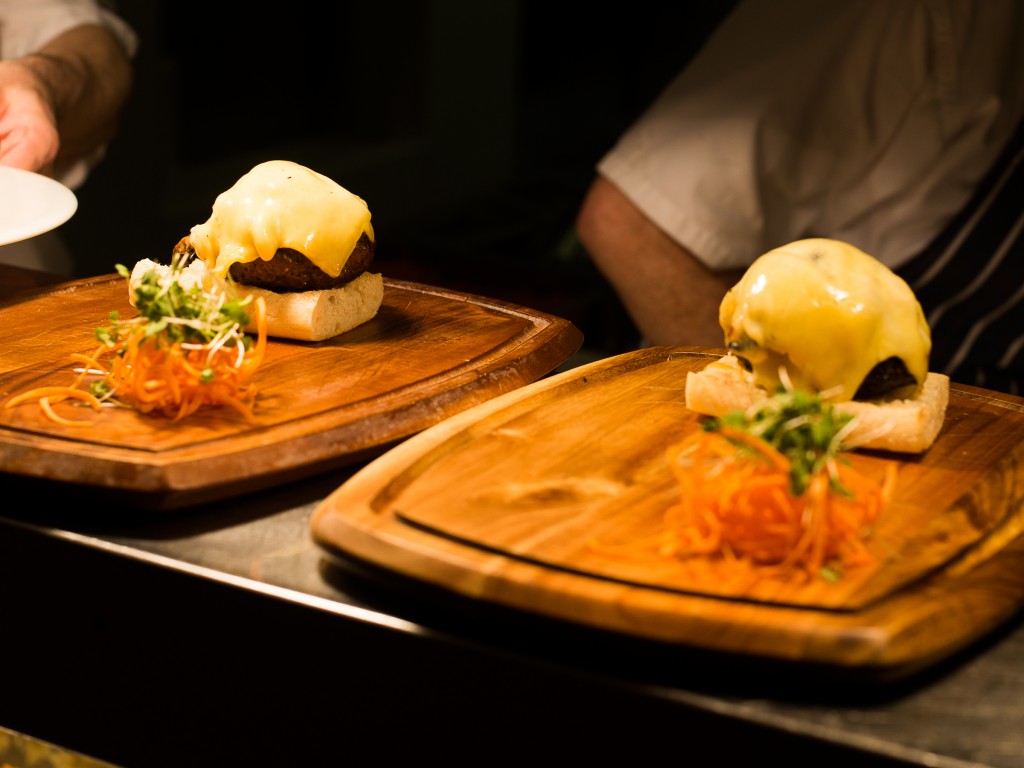 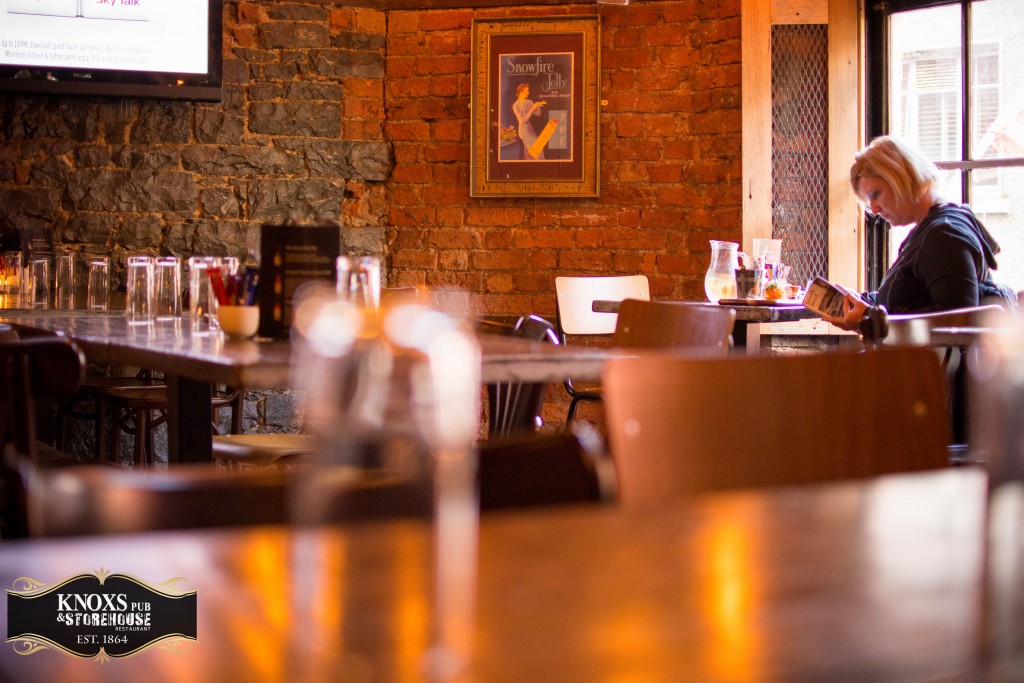 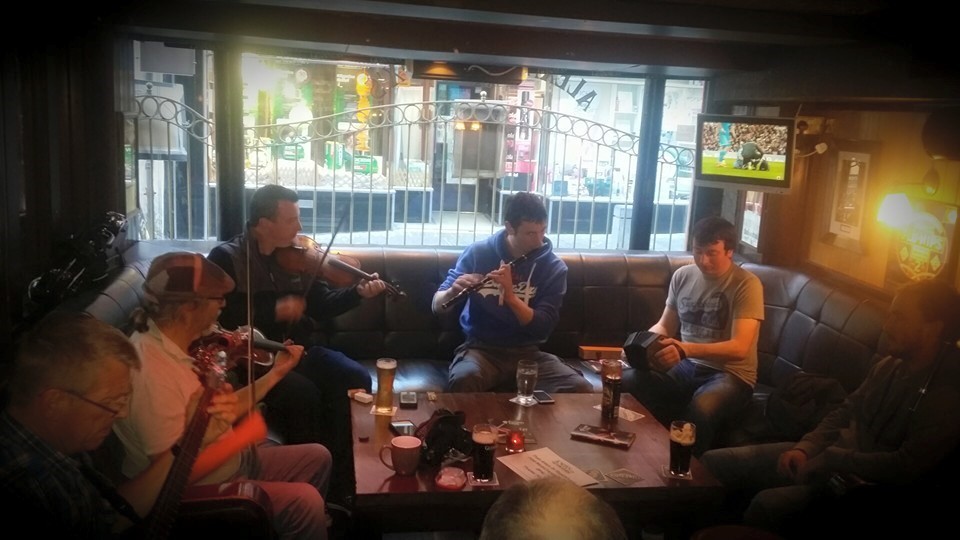 The current building that stands at 18 Abbey Street was built in 1864 and operated by Smith & MacNay. The building was first used as a pub and wholesalers in one. Barges would come up the River Fergus and deliver stock to businesses around the town. A large hoist still exists on the rear of the building which was used to hoist stock such as beers, wines, teas & spices up to store rooms. In the early 1900s, the business was taken over by the Knox family and renamed Alexander Knox’s. The current sign on the front of the building dates back to 1902. Now named Knox’s, the business became more of normal grocers and sold everyday items such as teas, breads and drinks. However, in the 1930s, Alexander Knox was killed in a bicycle accident on his way to work. The Knox family had made great strides to improve business in Ennis and even built a bridge on the east side of the town to encourage business from Tulla. This bridge is now named the ‘Knox Bridge’. After Alexander’s death, the building was given to the Torrens family who were related to the Knox’s by marriage. The grocer business was taken over by Des Torrens Jnr. Des Torrens was commonly known for his sporting attributes. He was capped four times by the Ireland rugby team in the late 1930s and scored a try against Scotland in the 1938/39 Four Nations. However, he’s rugby career was interrupted by the outbreak of the Second World War. Sport ran in the Knox and Torrens family. Today, the Knox Cup is the primary ladies trophy in Lahinch Golf Club while the Knox Cup is the most prestigious trophy in Ennis Golf Club. Alexander Knox presented the Knox Cup to Ennis Golf club in 1915 and also won the competition in the same year. It is currently the oldest competition in the club. Alexander Knox was heavily involved in golf during his lifetime and was club treasurer from 1919 to 1926 when he became club president until 1934. His wife was also involved in the golf club and was part of the management committee.  In the 1950s the business began to plummet slowly and looked like closing down. However, a group of accountants known as Metcalfe, Lilburn & Enright took over the business from Des Torrens  in the late 1950s and paid off many of the debts. They employed Dan Gaffney to manage the business and he did so successfully until 1974 when it was sold to a gentlemen known as McMenimen. The building was quickly sold again to Pat Hoban in 1975 and quickly after that to Michael O’Grady in 1976, who ran it successfully as a grocers for almost 20 years until the 1990s. In 1994 the business was sold and transformed into a pub by a group of Ennis businessmen. In the Late 1990s it was sold to Michael Lynch and then to its present owners in 2001. The Knox’s building has been used as a business continuously for nearly 150 years.

“There is no better place to socialise, eat, drink, and have fun in Ennis, than at Knoxs!”

Knox’s Pub is located on Abbey Street in Ennis in the heart of the main shopping area of the town. The pub is popular with tourists and locals alike offering lunch and evening meals throughout the day.

It’s the focal point for any sporting event from GAA to Soccer to Rugby.

Knox’s is one of Clare’s best venues for live entertainment with some of the best local and live bands playing weekly along with top class DJs each weekend. 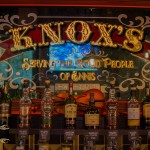 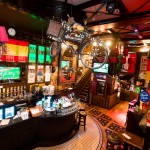 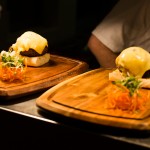 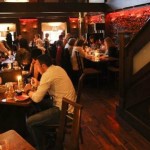 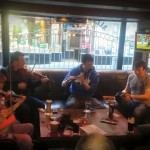