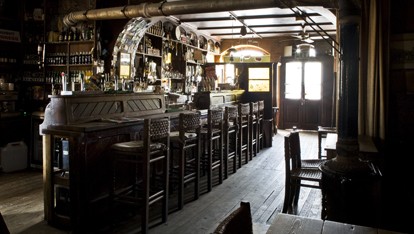 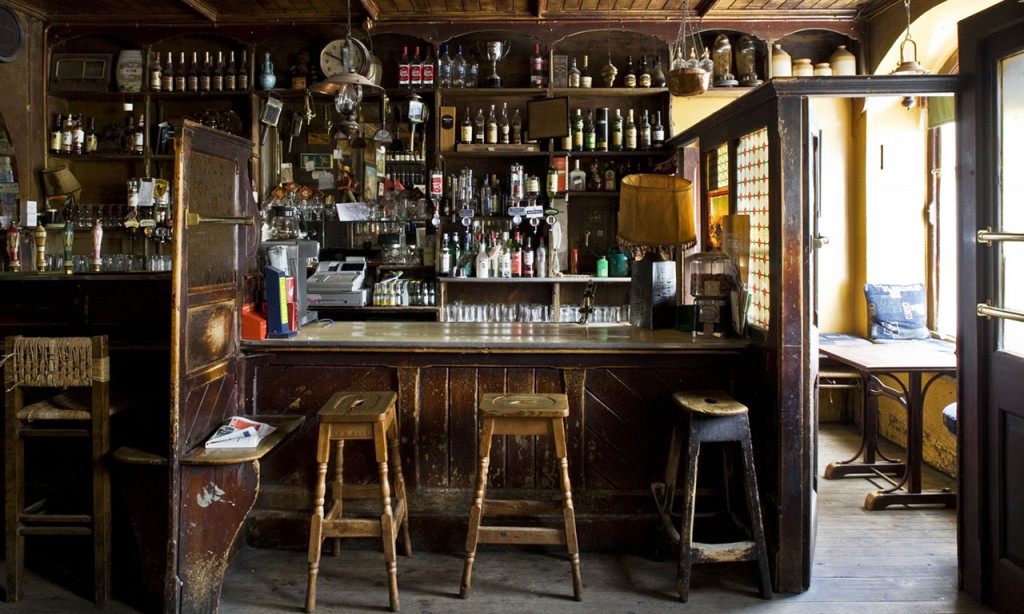 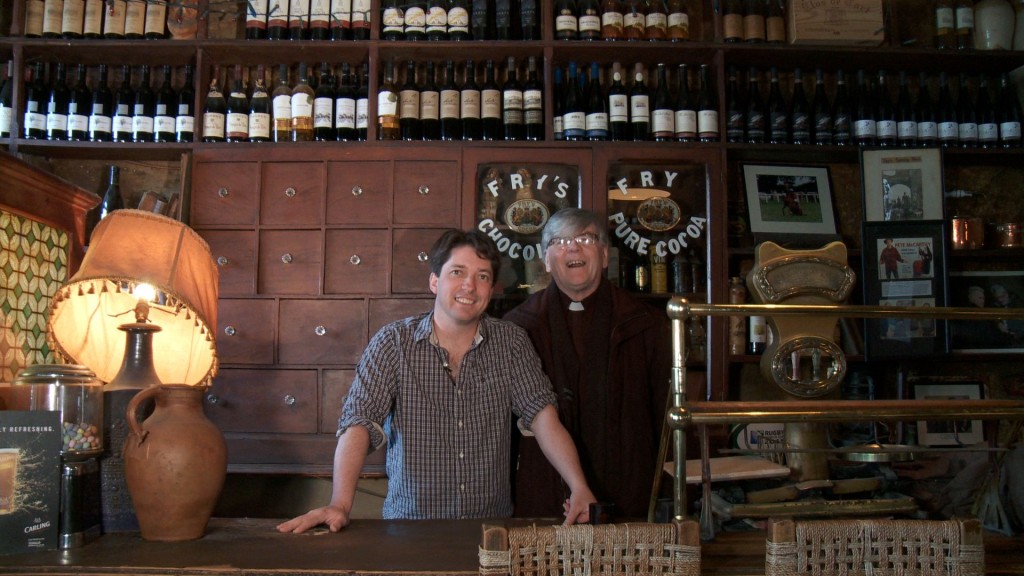 McCarthy’s success is based on a mix of the old and the new. The interior is unchanged since Richard McCarthy opened for business in the 1850’s.
Established by Richard McCarthy in the 1850’s McCarthy’s Hotel provided the services of a spirit merchant, restaurant, hotel, undertaker, draper, grocer, baker, hackney service, glass, delph and china shop and if you still couldn’t get what you want – HIRE a few horses to take you elsewhere. Continuing in this tradition the present proprietor, Annette Murphy (fourth generation McCarthy), has a pub, restaurant and undertaker business which she runs with her family (fifth generation McCarthy). McCarthy’s is situated in the medieval town of Fethard in Co. Tipperary. Formerly a very important market town in the 16th century, the town fell into decline. In the past twenty years the country in general, and Fethard in particular, has thrived – due in no small part to the equine scene in Coolmore and its associated farms plus numerous trainers and breeders dotted around Fethard. The re-discovery of our medieval past is of great importance to Fethard. 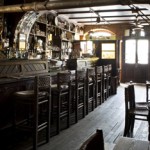 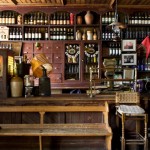 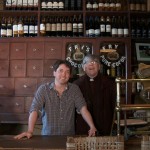 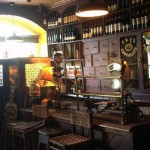 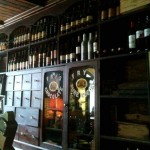