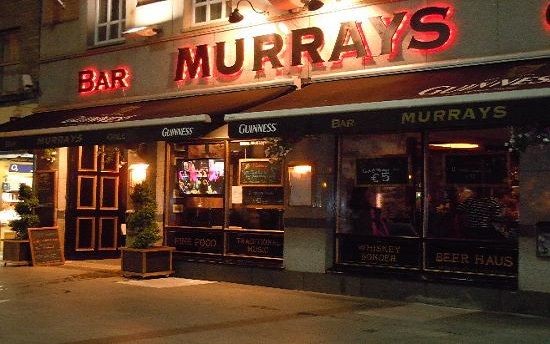 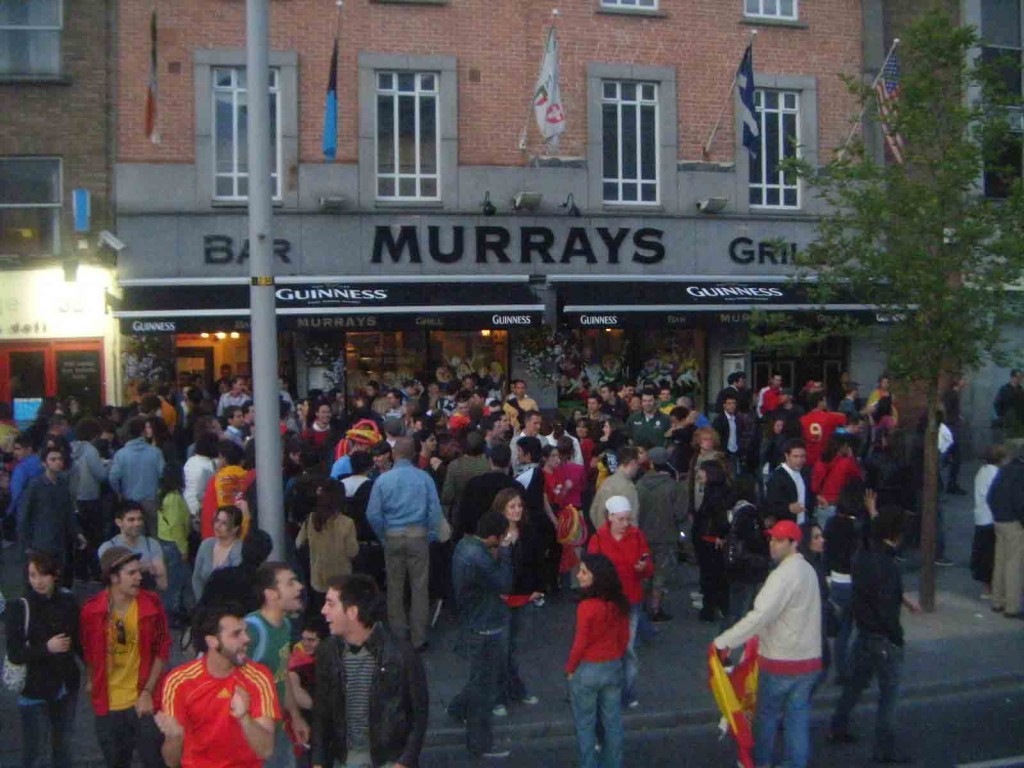 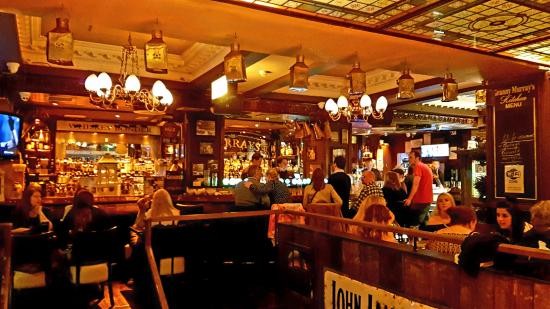 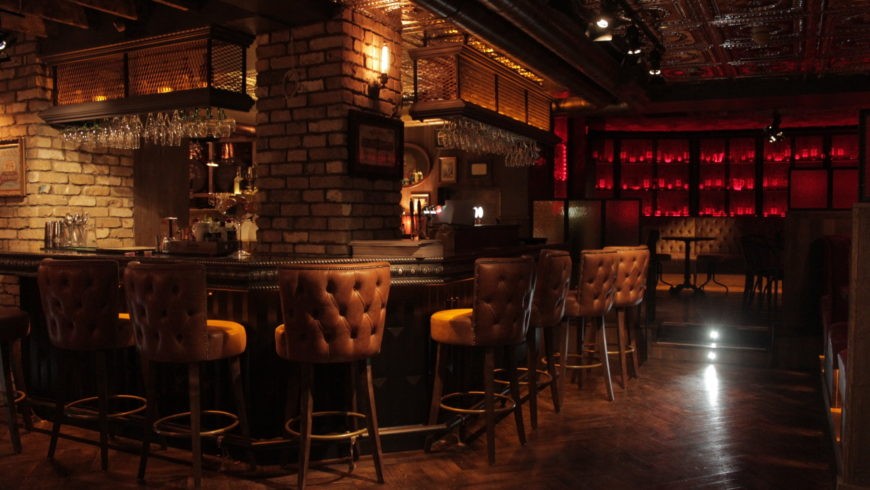 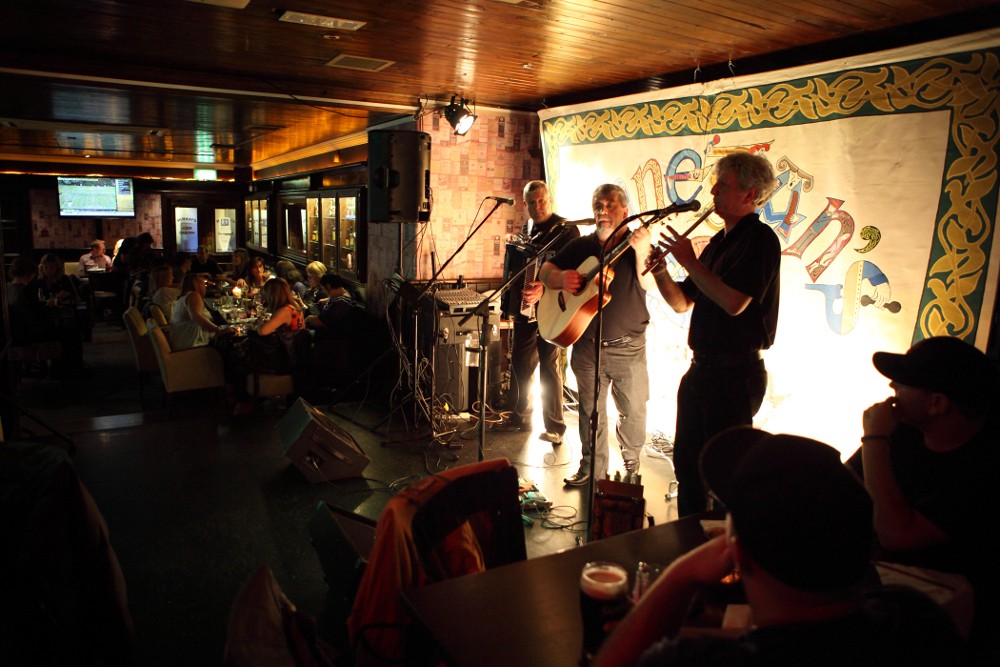 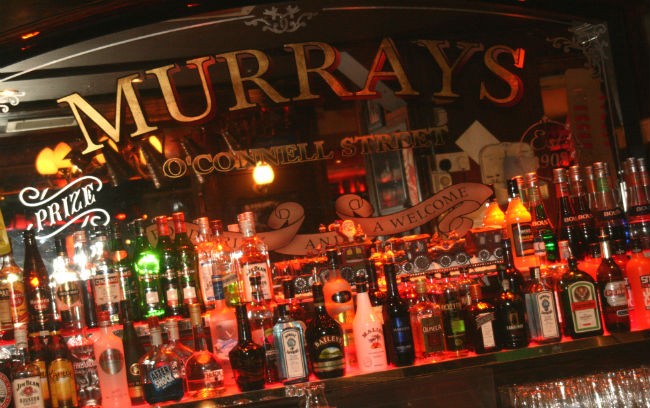 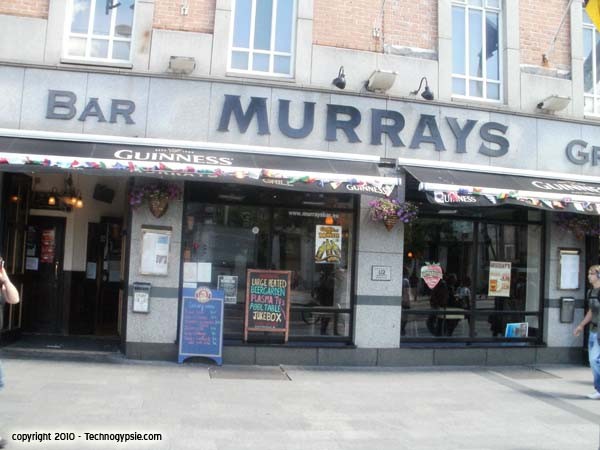 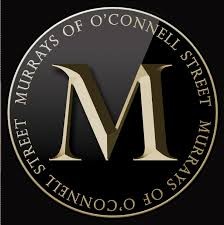 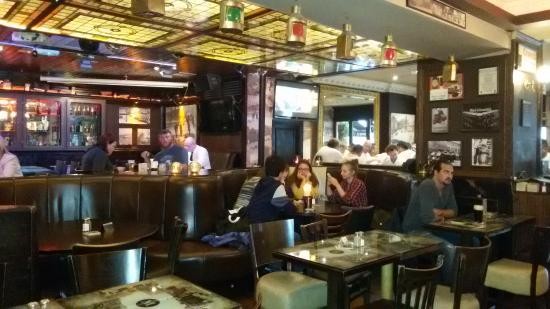 Murray’s is a traditional Irish pub in the heart of Dublin with live music and Irish dancing every week.
History of Murray’s Bar Grandma MurrayIn 1908, Grandma Murray opened Murray’s Pub here at 33 Upper O’Connell Street. Until 1924, the street was known as “Sackville Street”. It was renamed in honour of Daniel O’Connell, a Nationalist leader of the early 19th Century whose statue stands at the lower end of the street, facing O’Connell Bridge. O’Connell Street has often been centre-stage in Irish history. It formed the backdrop to the great 1913 Dublin Lockout gathering, the 1916 Easter Rising, the Irish Civil War of 1922 and the destruction of Nelson’s Pillar in 1966. By the end of the 19th Century, Upper Sackville Street had developed into a commercial hub. Bars, restaurants and hotels, many of which are here to this day, began to open for business. Here at Murray’s we’ve been serving the people of Dublin for over 100 years. Best of all, Grandma Murray’s descendants still run the pub to this day! 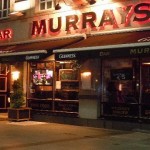 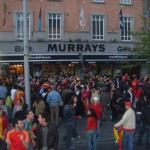