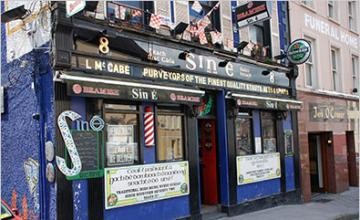 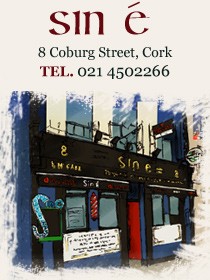 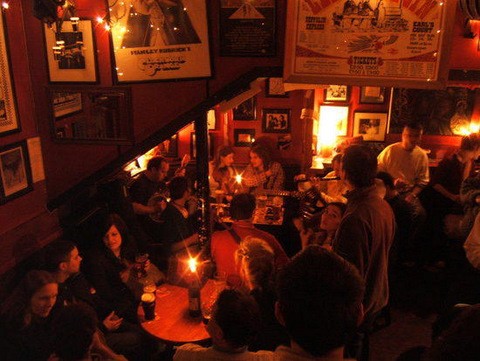 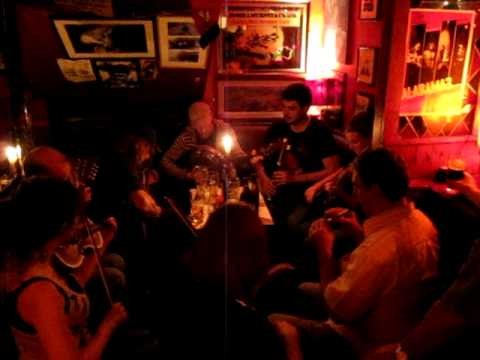 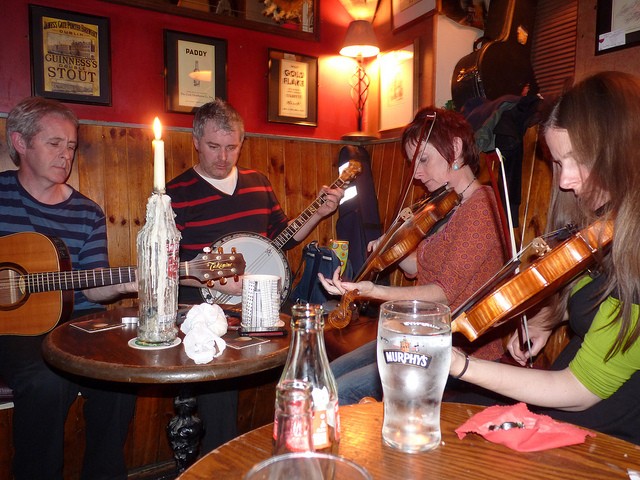 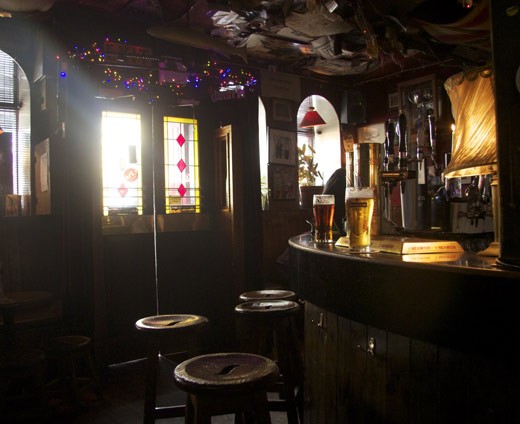 The long-established home of Irish traditional music in Cork city,
the Irish words ‘Sin é’ literally translate to mean ‘That’s it’, in reference to the funeral parlour located next door. Having first opened its doors in 1889, the pub has always been an intriguing spot – to say the least – and has a very devout and widespread following of people, patrons that hail from every different sort of background. The Sin É doesn’t tolerate egos particularly well and respect is shown to all who show respect to it and its patrons. Roots run deep here, with generations of families from the locality mixing easily with newcomers and tourists. The truth is that you can’t be a blow in at the Sin é – you either dig what’s going on or you don’t. Traditional music has always been played at the pub, even when it was seen as uncool in the 1950s, 60s and 70s; and unlike the tourist sessions that pop up in other pubs during the summer, the Sin É has had live Irish music every week for over 50 years now. The best of Irish is always heard every Tuesday at 9.30pm as well as Fridays and Sundays at 6.30pm, but there is usually live music every other night too. The Sin É loves Stout, Horse racing (more about that later), Cheltenham week, Traditional music, Reggae (it started in Cork, just ask the bar man!), Rock and Blues, Conversation, Singing and maintaining folks’ hopes and dreams. We’re very much a community, so cross the river Lee and join us! 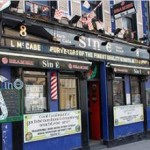 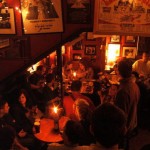 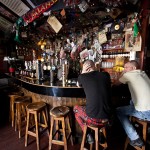 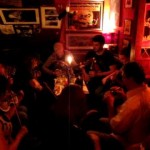 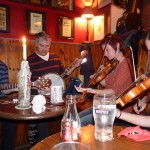