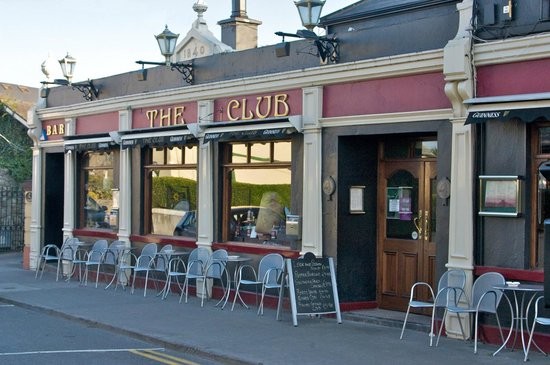 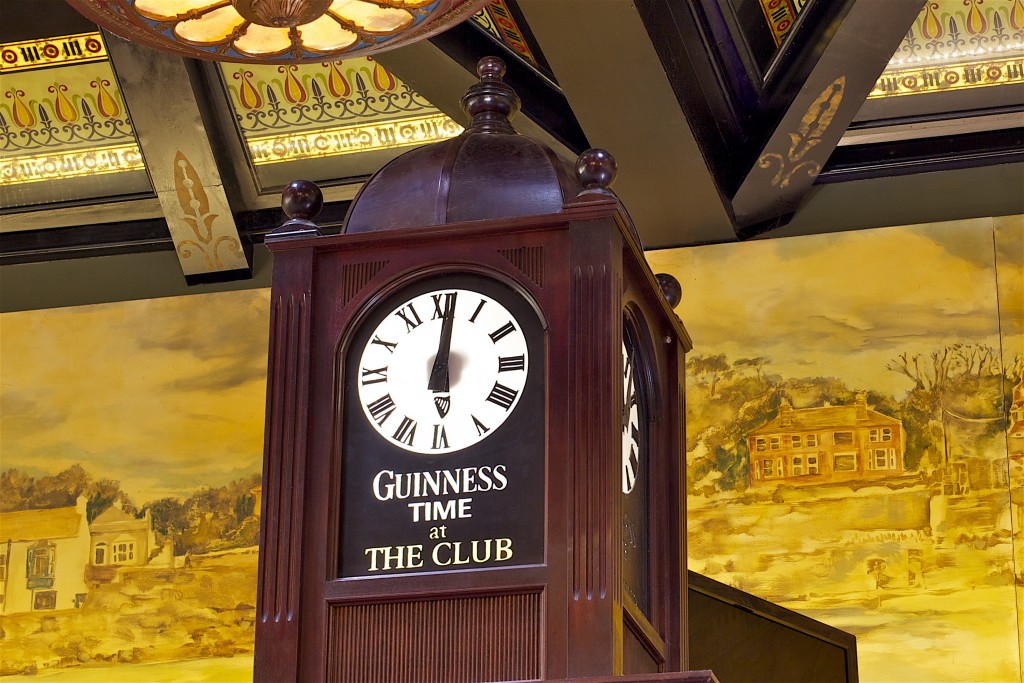 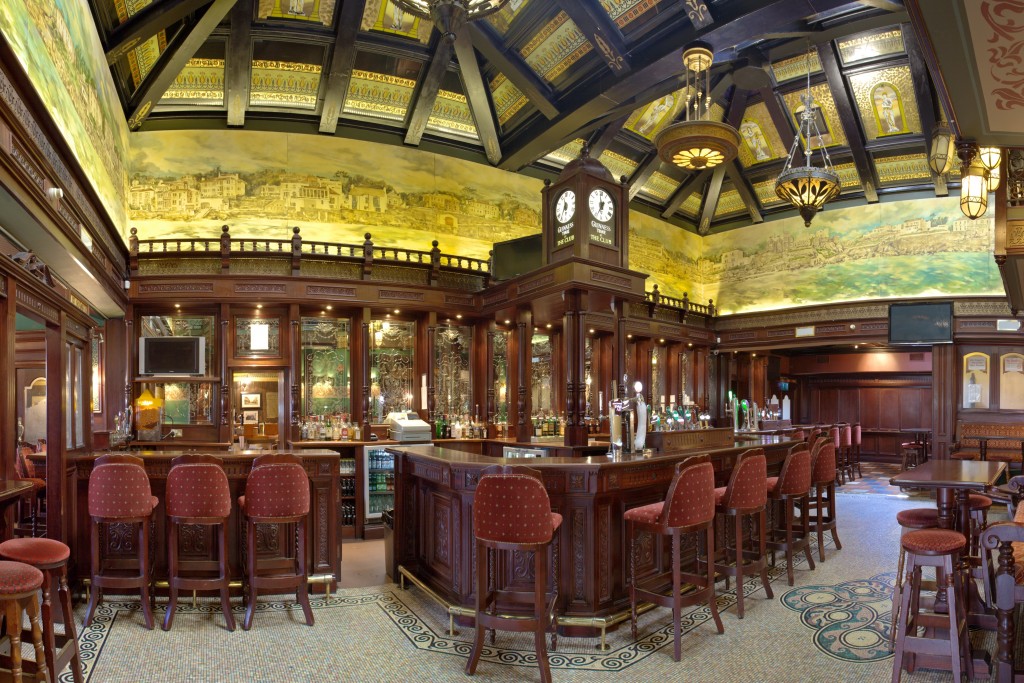 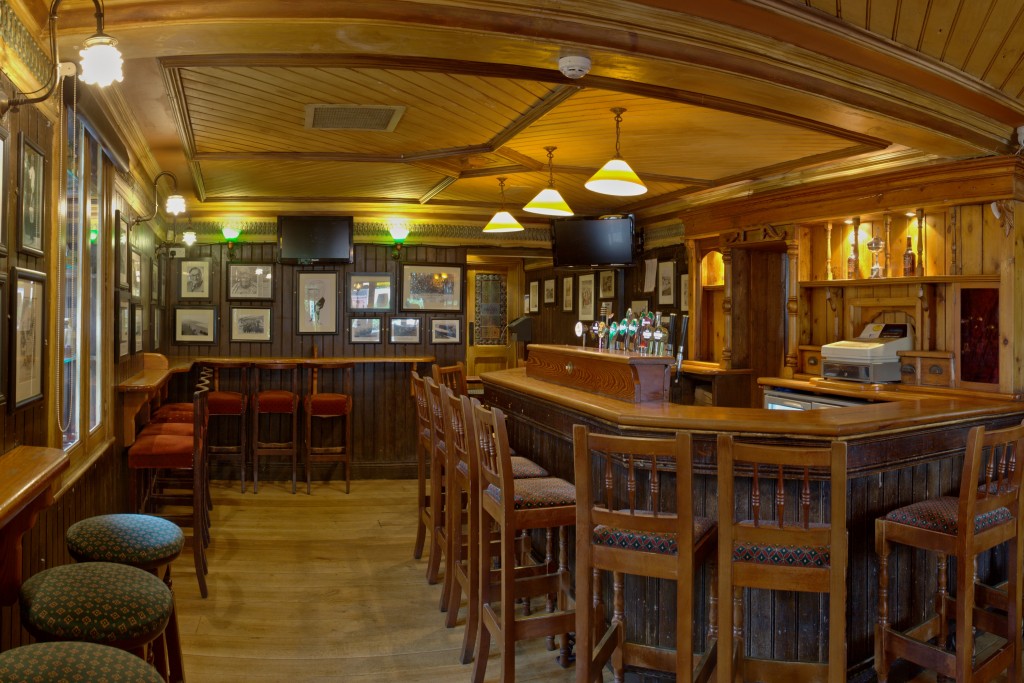 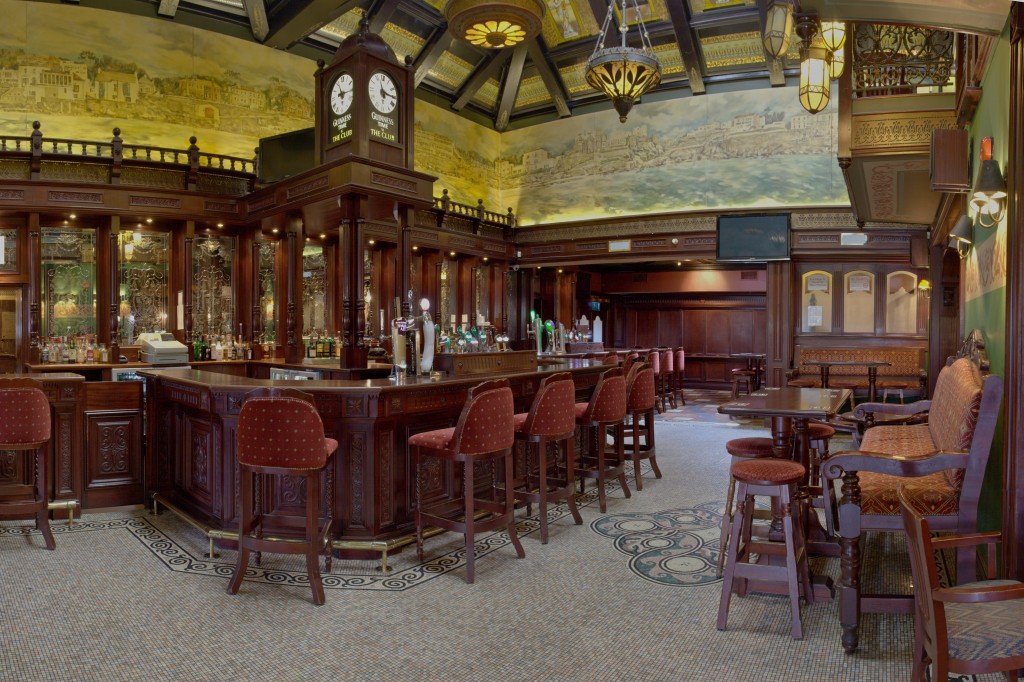 Dalkey is regarded as Dublin’s most popular village, loved by locals and tourists alike and is one of the country’s oldest settlements with a strong natural social history. Established in 1840, The Club, Dalkey also has a long and distinguished history.

The bar is large, open-plan and airy with high stacked shelves and a clock tower perched above the handsome carved bar. A fine selection of solid comfortable furnishings, open fireplace and plenty of areas for intimate conversation or to relax among friends. The Club has a great atmosphere with a jovial mix of regulars and visitors. We strive to provide an excellent service and the carvery lunches are first class. The evening food conducted here is one of our major sources of attraction and we offer a great variety of dishes on our menu. Finger food and buffet menus are also available for all parties and functions.
Retaining all the old world charm with every modern convenience. A great place to go to for lunch or in the evenings particularly after a nice walk round the village. As well as winning a ‘Dining Pub of the Year Award’ three times in the recent past, the Sheeran family have also collected the ‘Black and White Pub of the Year Award’ on four separate occasions, so you know the standards will always be high.

The Club shares a very interesting past with Dalkey . The premises was first licensed as the ‘Queenstown Tavern’ in 1847 as a pub, private dwelling and community morgue. In those tragic, famine-stricken, distant says of 1847, many of those families who starving bodies perished by the roadside were taken to the morgue before burial. At that time sea-faring mortality was particularly high and the Dublin Dalkey tram often carried many of the sailors’ bodies to the community morgue at 107 Coliemore road.

Many years later into the 20th century, when the  owner of the Club at the time, Anne Williams, died in a city orphanage of advanced senility on the 3rd February 1928, she willed the premises to the Rev. Fr. Cannon John Kelly who was the parish Priest of Sandyford back then.  Fr. Kelly held on to the premises for 11 months before he sold it to an Edward Murphy on the 16th January 1929 for the majestic sum of £350.

By this time the Dalkey area had become an exclusive and much sought after location by aristocrats and so it was not surprising that in 1944, the ‘Queenstown Tavern’ changed its name to its current title – ‘The Club’.

‘The Club’ however did not reach its full potential until in 1969 it was purchased by its present owner Seamus Sheeran, a widely travelled and decisive businessman. Seamus and his wife Kathleen’s youngest son David is now actively involved in the day to day running of the business and has continued to operate to the highest standards. 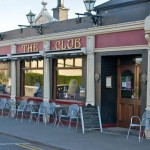 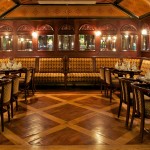 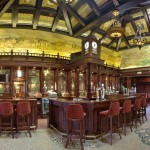 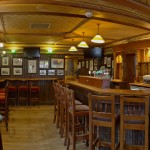 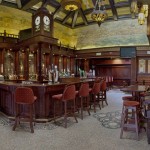