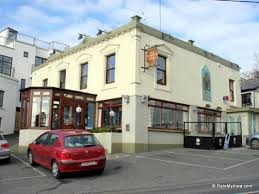 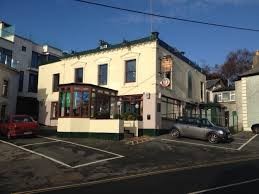 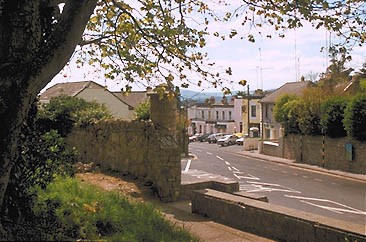 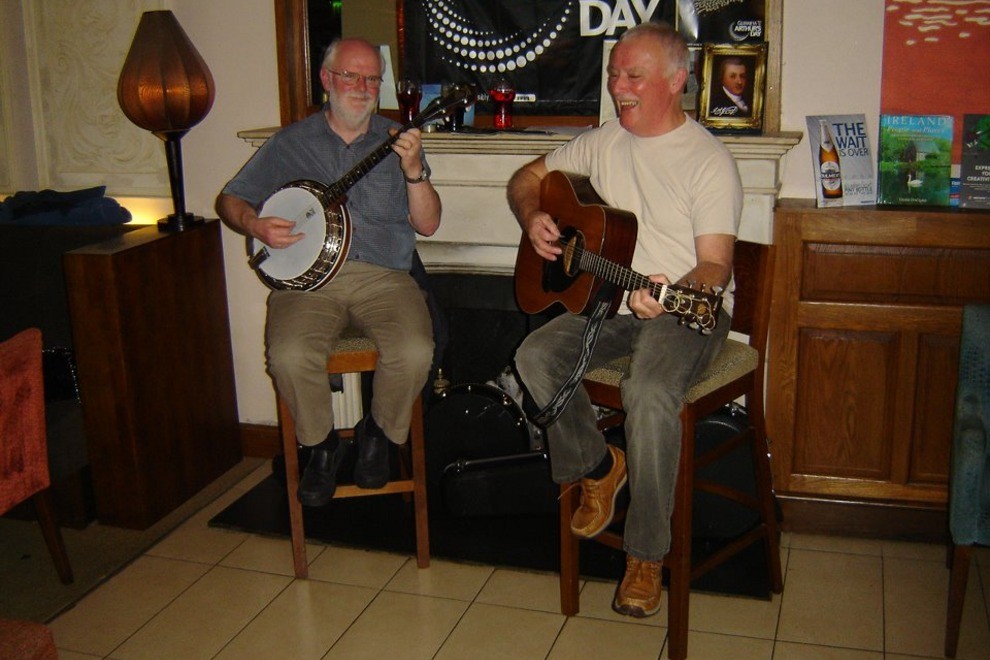 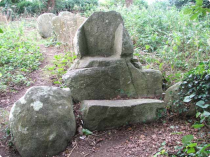 Located right near the brow of Killiney Hill, The Druid’s Chair is a family-run pub that provides the perfect stop off point after a long walk around the surrounding environs. A classic, quaint pub you can have a hearty pub lunch or simply a good pint in its cosy interior. This is a slight detour from the bustling main street in Dalkey but represents another local watering hole that has survived over many years. The Druid’s Chair itself is a nearby stone formation that apparently provided a meeting place for the druids of old. For more modern times however, this pub also has Wifi available in-house if you need to plot your next route.

The Druid’S Chair is the name localsuse when refering to an ancient stone formation in the village Killiney on the outskirts of Dublin. In the pre-christian times the site was allegedly a meeting point for Celtic druids. Lying on the crest of a hill above Killiney Bay less than 20 kilometers fromthe centre of Dublin and offering magnificent view southwards across Killiney Bay towards Bray and the Wicklowmountains, Killiney long ago became one of the most sought after residental areas in Irelamd and today there are many rock stars, writers and other celebrities living in the vicinity.

At the top of Killiney Hill stand on obelisk adn just are three large flat stone altars. The story told to school children visiting the site is that theese were used to celebrate secret open air masses during the period in Irish history when it was forbidden for Roman Catolics to practise their religion. Talking to any of the locals, one quickly finds out that the origins of the altars lie much further back in time and that the rituals carried out there disappeares with the spread of Christianity in Ireland from the fith century onwards.

We welcome you all and hope that you share our motto:

“There are no strangers here, only friends who haven’t met yet.” 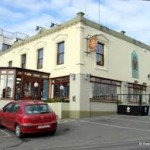 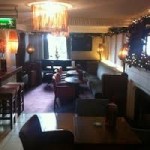 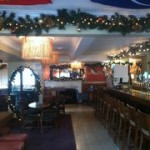 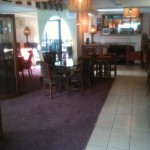