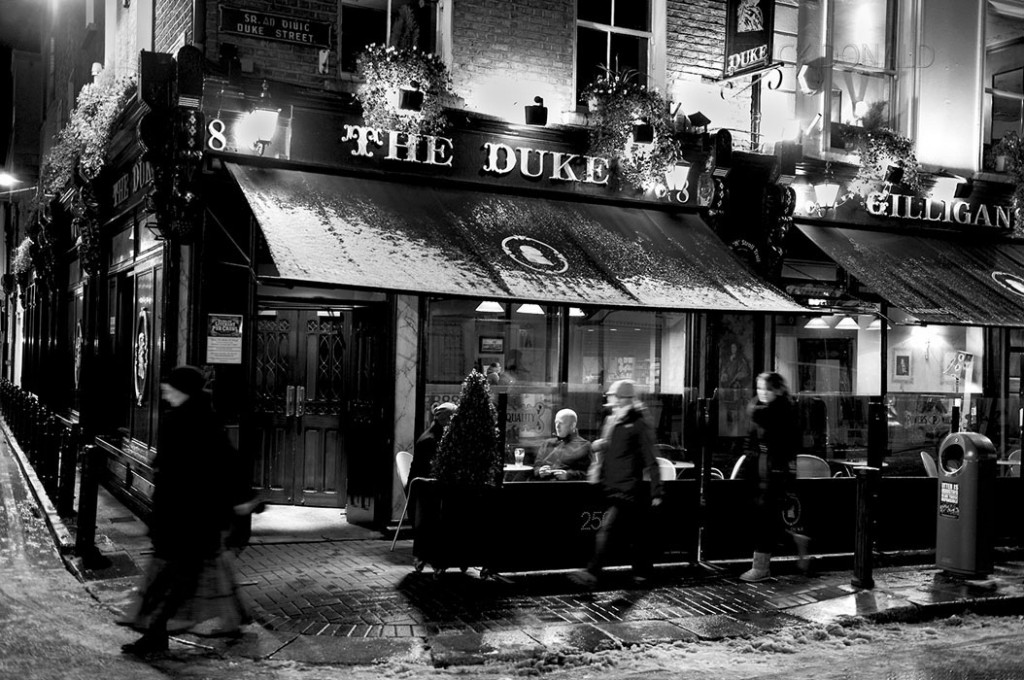 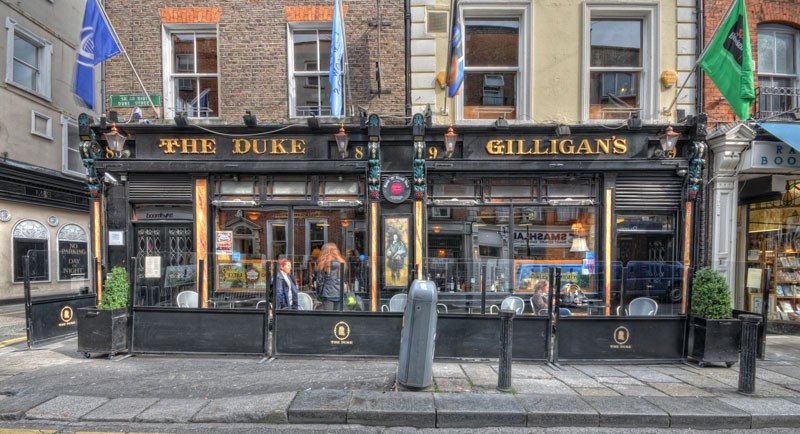 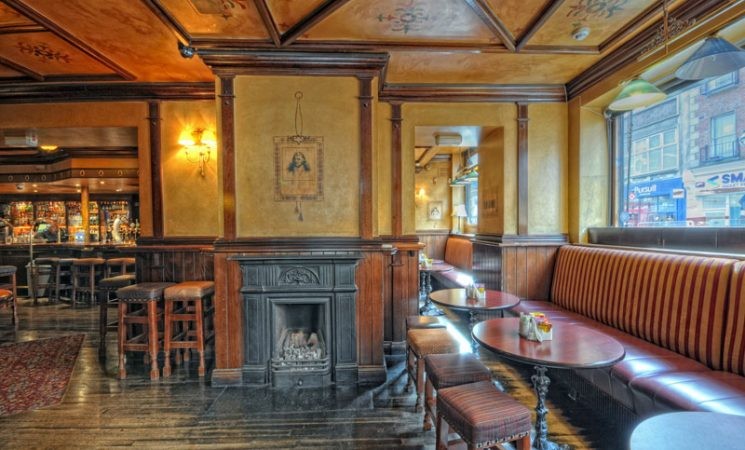 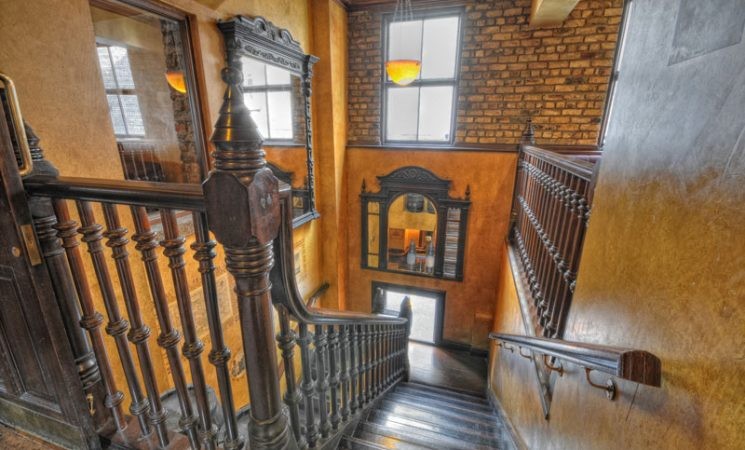 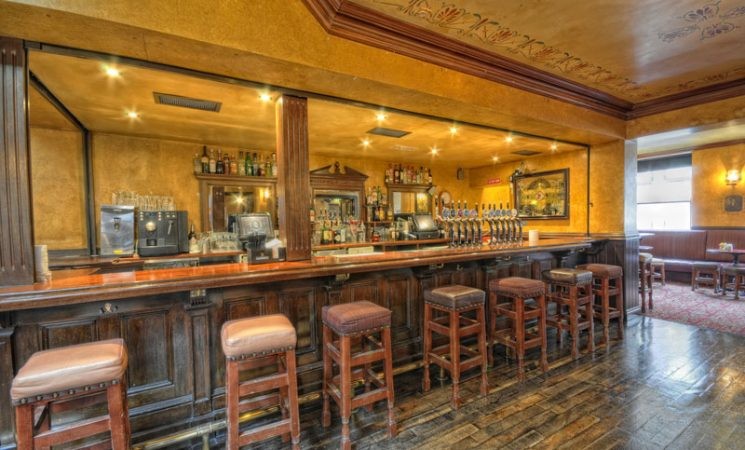 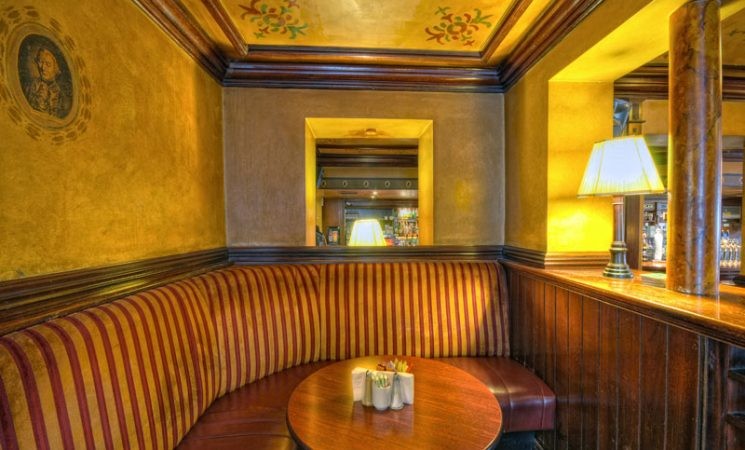 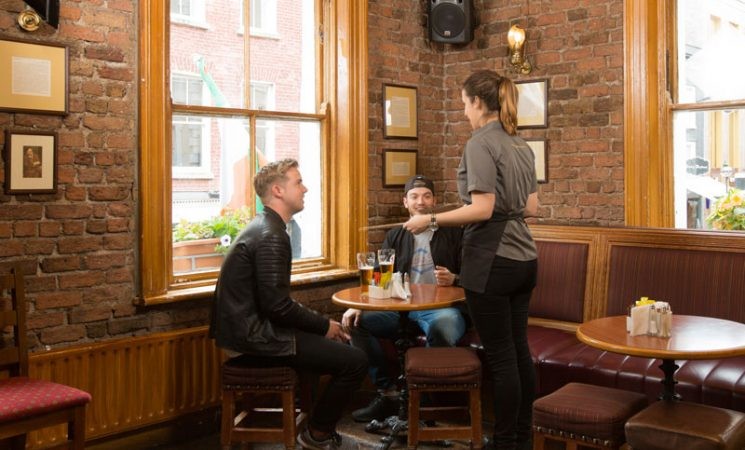 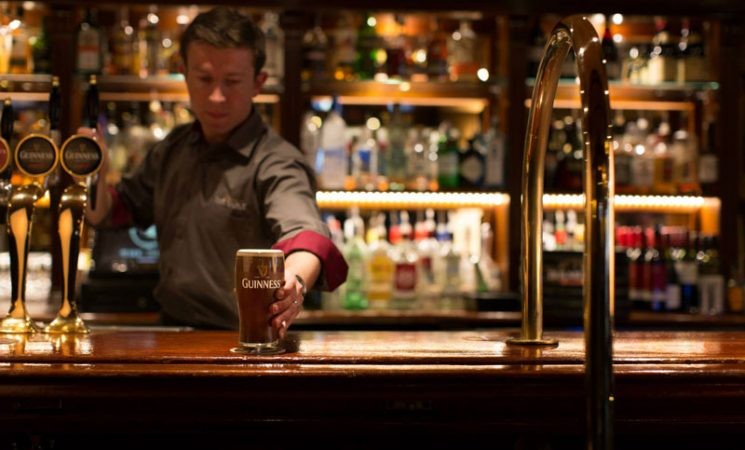 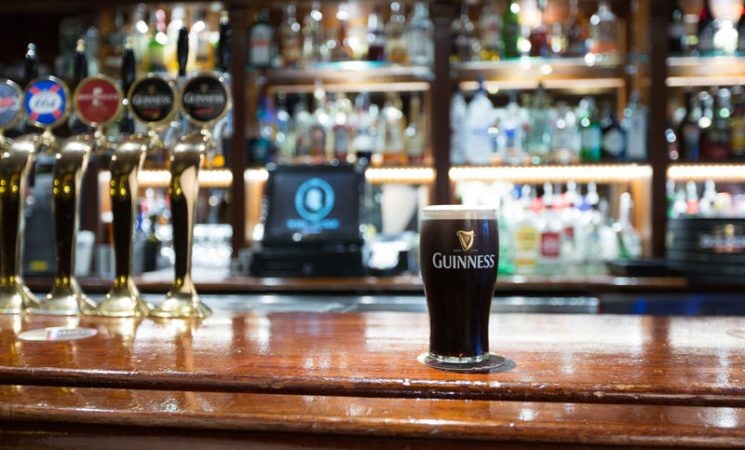 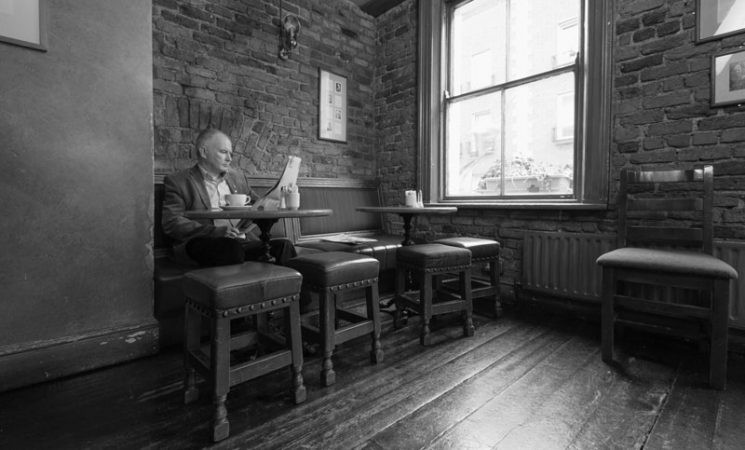 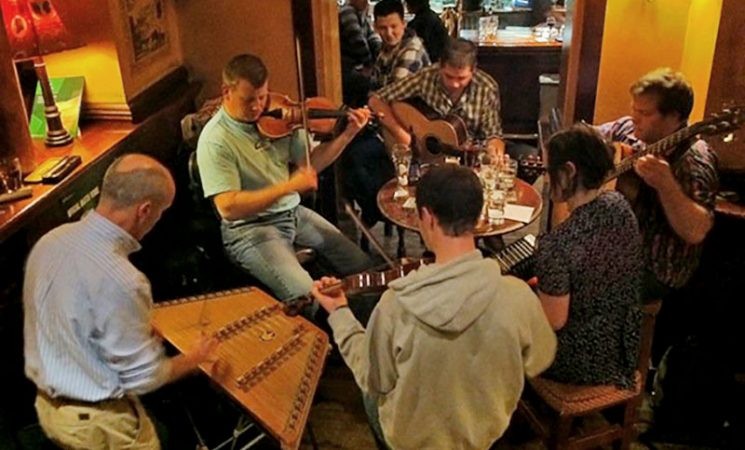 Ideally situated close to the city centre on historic Duke street, this old watering hole, which takes it’s title from the little street named after the 2nd Duke of Grafton, has been providing liquid refreshment and sustenance to the people of Dublin since 1822.

Ideally situated in the city centre on historic Duke Street, this old watering hole, which takes its title from the street named after the second Duke of Grafton, has been providing liquid refreshments and sustenance to the people of Dublin since 1822.

By 1845, the pub was radiating beneath the affluent glow of Fishbourne & Bianconi across the street, whose principal, Charles Bianconi, had the exclusive rights on all coach travel to every town south of Carlow. Within six years, amid the coaching trade boom, this old hostelry was known as the National Hotel & Tavern. A select premises in the city that provided tavern tokens for customers who availed of Bagatelle & Billiard facilities. The winning tokens were subsequently exchanged for drink, never money.

In the 1890’s the premises underwent a spending Victorian renovation, leaving a facade that has been largely preserved to this day. Because of its cosmopolitan location beside the commercial and literary life and pulse of the city, the Duke has enjoyed a distinguished association with the literary greats of the Irish Nation.
James Stephens, James Joyce, Oliver St. John Gogarty and Arthur Griffith breezed into the Duke regularly in the early days of the century when they wanted a quiet reflective jar.

In later years, the three great literary musketeers, Brendan Behan, Patrick Kavanagh and Myles Na gCopoleen experienced a transitory love affair with the premises, although hardly ever at the same time as they were rarely enamoured with eachothers company for too long. As a general rule. the presence of one was dictated by the absence of the other two.