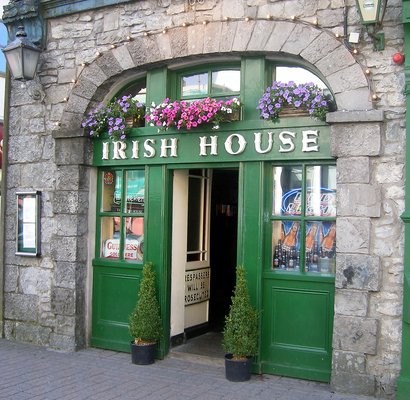 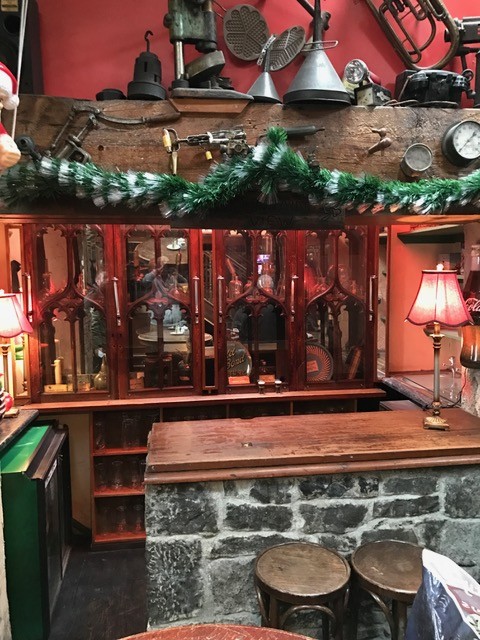 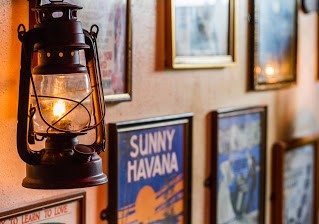 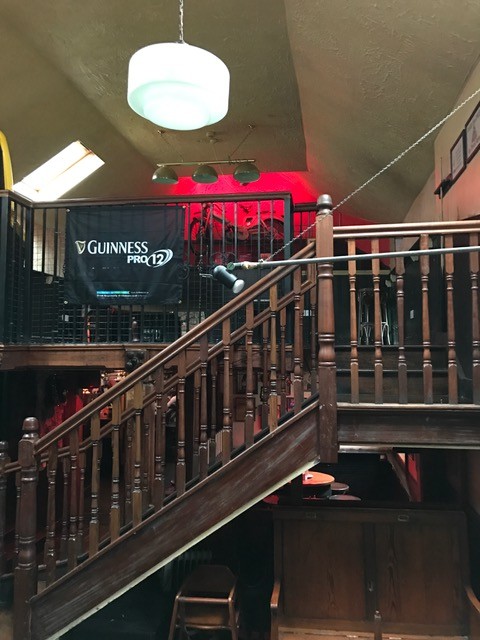 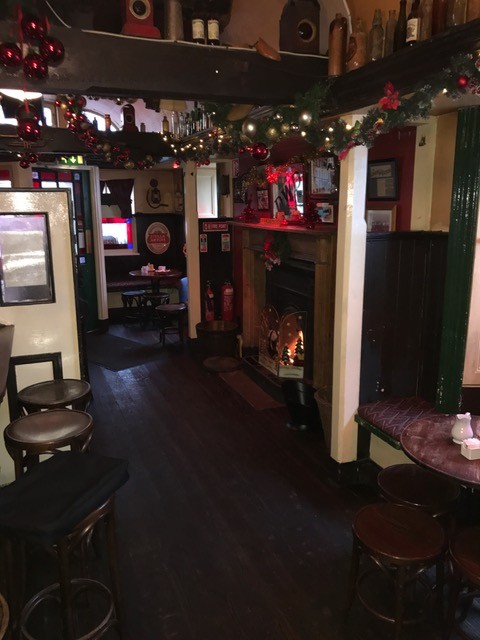 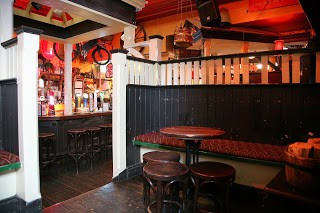 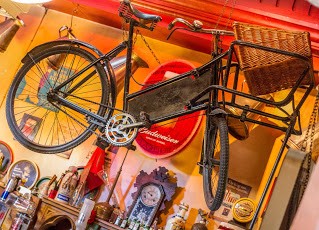 The Irish House was opened by Mr James Heverin in November 1893 as general drapers and was described in the local press at the time as being one of the finest business establishments west of the Shannon. This business operated until the 1950’s. The original shop has now been split into two commercial units, one of which houses The Irish House Bar which was opened in 1992 by a great grandson of the original owner, James. The other half is home to A Store ladies Boutique which opened in 2010. Both The Irish House Bar and A Stor boutique are now being run by the 5th generation of Heverins to occupy the building. 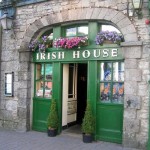 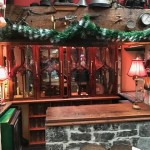 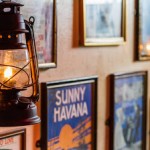 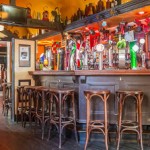