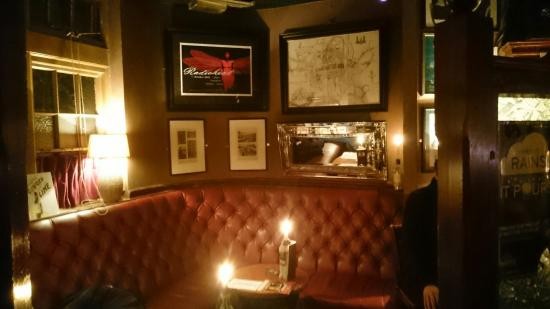 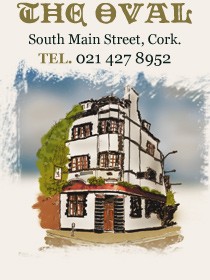 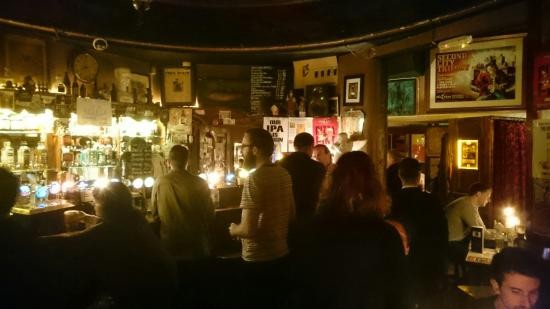 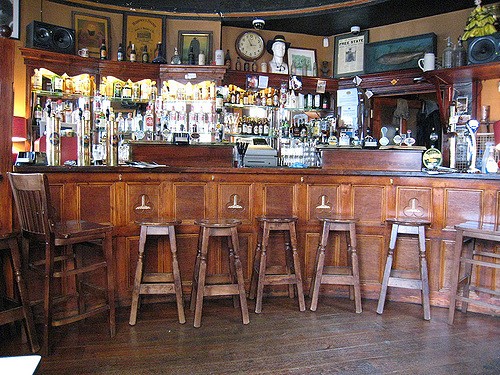 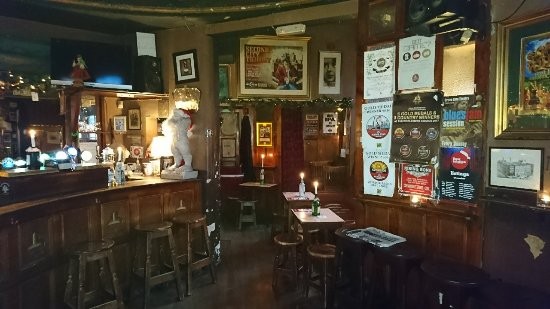 Located on the corner of historic South Main Street and Tuckey Street, the Oval is named for its stunning interior ceiling – a central feature of this particular premises – and is one of the most popular pubs in Cork.

The venue was custom designed by an Edinburgh-based firm of architects on behalf of the Beamish and Crawford brewery, which previously operated across the street, and its Sino-Celtic style is clearly reminiscent of Mackintosh as a result.

Incredibly, the Oval is still in its original condition and is the only pub in Cork to be included on a list of important 20th Century buildings within the city limits. It has an open fire and generally smells of a heady mixture of peat and whiskey!

The pub itself has a very diverse clientele and is reputed to be haunted on the back of numerous sightings of a soldier in ragged uniform over the years. Like the ghost, you wouldn’t want to leave The Oval either once you’ve experienced a night out in this renowned Indie pub.

The music reflects the pub’s reputation and it’s a fantastic way to spend any evening in Cork. A busy spot, particularly on Friday and Saturday nights, the advice is to get there early! 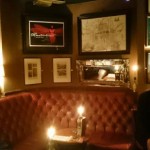 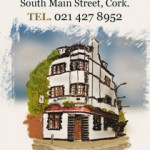 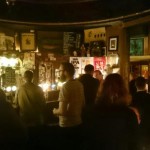 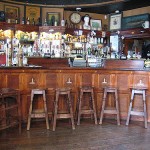 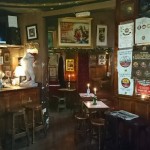 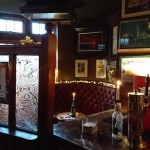